Aim of the programme

Study of French law and study of European, English and German or Spanish law, with courses taught by visiting professors from great European faculties in their mother tong.

Study of fundamental subjects, guaranteeing access to a broad choice of careers(national and international).

Improvement of legal methodology, practice with legal clinics taught by lawyers (in English and Spanish or German) and advanced language courses and legal culture courses.

Xavier PACREAU is a doctor of public law. He has been a permanent lecturer at the Faculty since 2015, is responsible for the European law degree on the Issy-les-Moulineaux campus and is a member of C3RD. He is involved in introduction to public law, constitutional law and refugee litigation. His areas of research are international criminal law, the law of the use of force, asylum law and humanitarian law.

What made me choose the Issy Les Moulineaux campus of the Catholic University of Lille was, first of all, its international dimension. I could enroll in a bachelor programme that perfectly corresponds to me, combining the study of law with the study of two foreign languages. The European Bachelor of Law allows me to see the world from three different angles and to develop a solid cultural competence, essential elements for my future career. 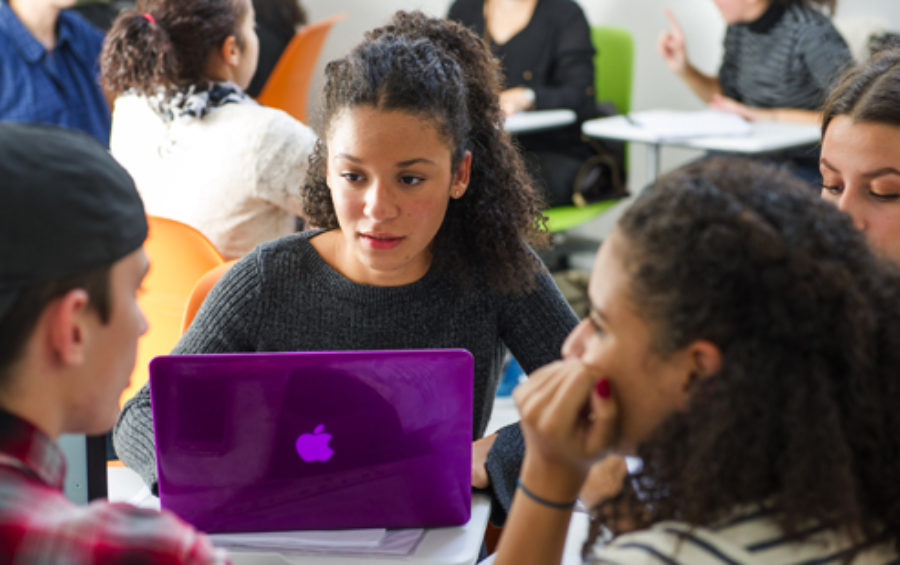 LL.M. in International and European Law 100% in english