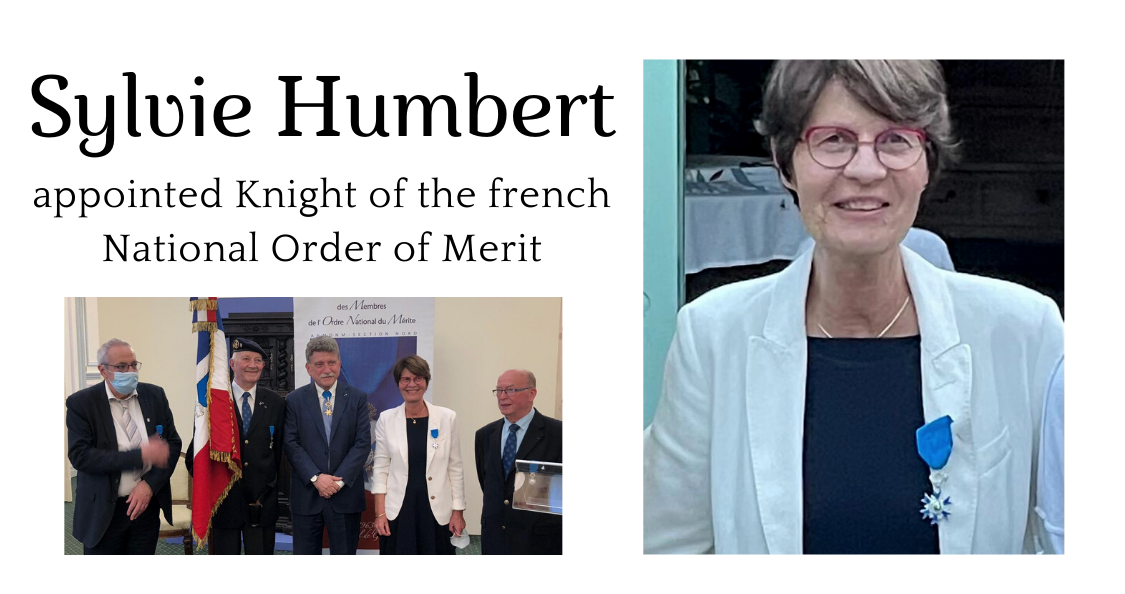 On Friday 11th June 2021, the legal historian and recognized professor of the Faculty of Law, our colleague Sylvie HUMBERT had the great honor to be appointed to the rank of Knight of the french National Order of Merit. Member of the Research Commission on the French Archives relating to the Rwandan Genocide, she has just handed over with Vincent DUCLERT, the final report which marks the efforts of rapprochement between France and Rwanda.

This medal was awarded to her by the Prefect of the North, Mr. Michel Lalande, in recognition of her work, her functions and her civic actions. It crowns a career dedicated to university research. “Passion! Among the words I was looking for to describe you, this is the one that immediately stood out. Passion. Passion of the jurist, passion of the historian, passion of the teacher at the service of her students. A passion committed to a law that is the pretext for a fruitful reading of the great social events of our world, past and future. A law that pushes towards universality. Your passion is first and foremost for the law, but for a law rooted in history and philosophy. “It is in these terms that the Prefect began his speech. Here is an outline of her career:

A teacher and researcher at heart

Sylvie HUMBERT has been a teacher-researcher in our University since 2006. She has always been noticed for the quality of her work and her investment for our University.

Among her most important actions, she has contributed to the emergence and development of the C3RD (Research Center on the Relationship between Risk and Law) since 2006. She was its co-director and then its director from 2015 to 2017, and was able to establish a scientific project that was recognized by our Ministry of Trustees. Today the C3RD counts more than 30 teacher-researchers and PhD students and is constantly growing and recognized.

As a professor and researcher, she specializes in the history of justice, major trials and the history of international justice. She is also General Secretary of the French Association for the History of Justice and co-editor of the “Revue Histoire de la Justice at La Documentation Française”.

Her involvment and dedication

Committed to the great scourges of our century, she has worked to raise awareness on topics such as the genocide, war, human rights, restorative justice in places of conflict, and more recently on terrorism, its means of prevention and struggle. Socially involved, she has also worked on discrimination, the prison environment and the role of the judge in society, and finally on family law.

She has worked tirelessly to train students and make them aware of the “Humanities”, which are essential to understand and put into perspective the study of law, its construction, its philosophy and its interpretation.

Sylvie Humbert contributes widely to the influence of l’Université Catholique de Lille through several contributions and important works, but also through her ability in developing scientific cooperation with other universities, particularly in the French Overseas Territories, as well as with the National School of Magistrates and the Court of Cassation, through conferences and training sessions for future magistrates.

Recently, Sylvie HUMBERT joined the Research Commission on the French Archives relating to the Rwandan Genocide, alongside Vincent DUCLERT, whose report has just been submitted to the President of the French Republic in March.

She humbly tells us that she has reconsidered her scientific and legal position alongside the members of the Commission, which is a further testament to her quality of listening and understanding of others.

Fascinated by this topic, she will be leaving for Rwanda this summer because, according to her, “this opening of the archives is only a prelude to many future studies on the subject”.

Save the date: Sylvie will take part in the next FLD Masterclass


Sylvie will lead a session of the Masterclass for Peace in September with our students. Indeed, she would like to make it accessible to all, to link research to teaching, to share the results of her analysis, the methodologies used, “so that the student fully participates in this type of approach and becomes a thoughtful actor in society tomorrow”. 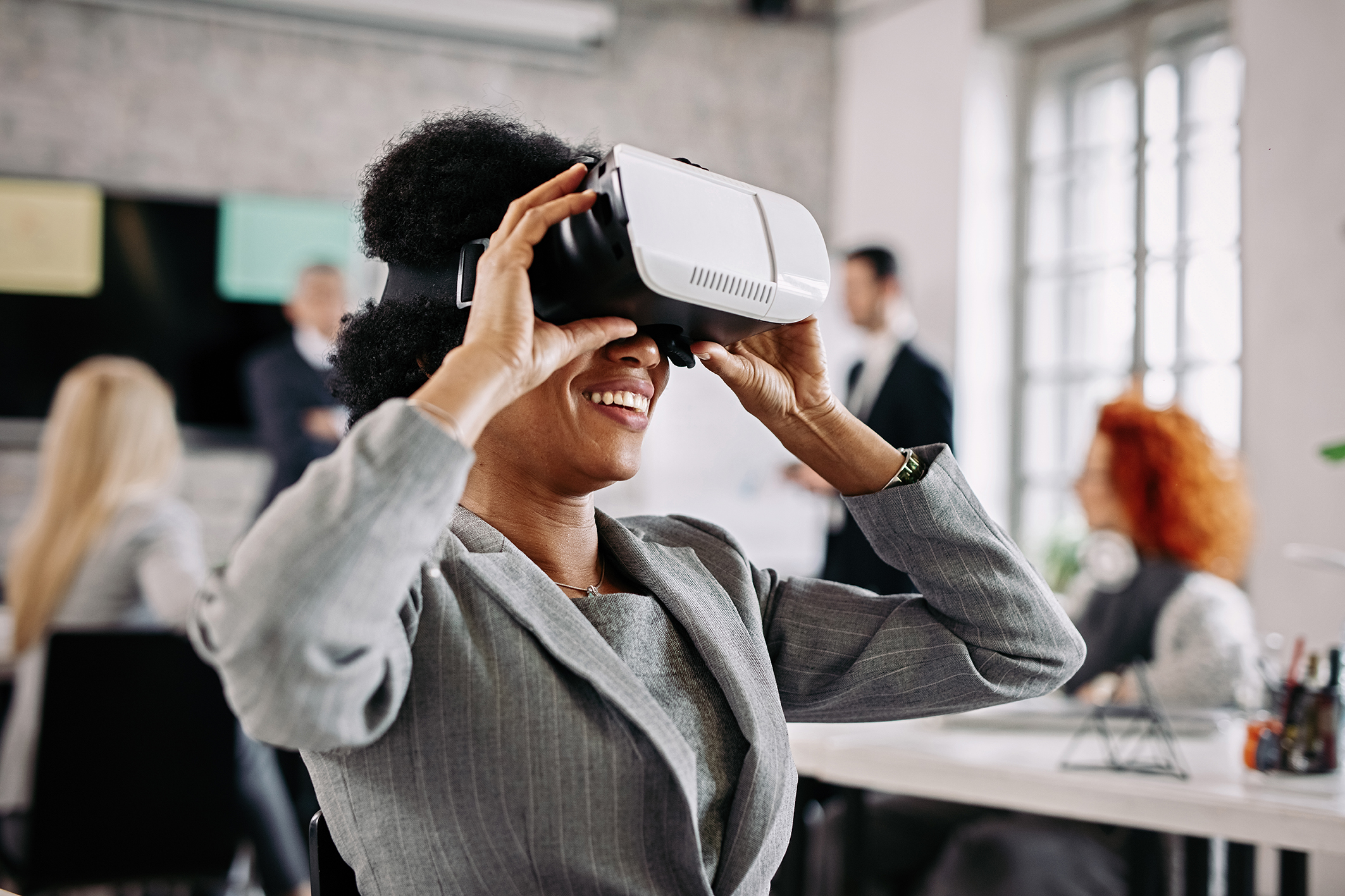