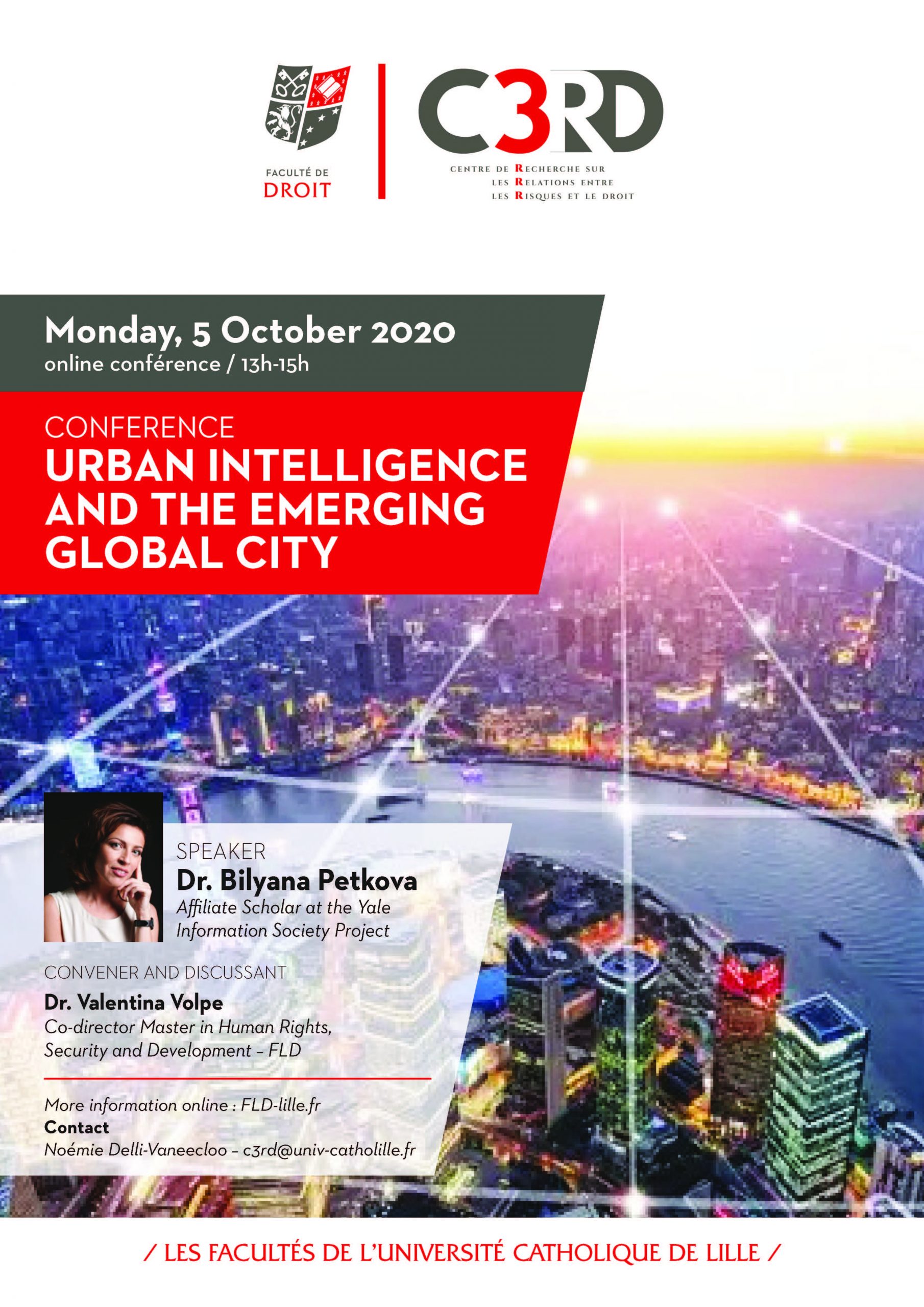 The lecture discusses the concept of a Global City and tackles questions related to federal theory and constitutional recognition for the City.

We focus on the United States as a case in point but also look into examples in Europe and beyond. Thus, in North American federations such as the USA and Canada, cities and localities, habitually given the status of “creation of their states” have gradually emancipated themselves under an ever-expanding variations of what is known as “home rule”, a provision inserted in state constitutions that allows cities larger autonomy. The policies of populous North American cities sometimes boosting the GDP of entire states have simultaneously provoked a strand of academic research now established as progressive federalism. We debate if cities should be given more legal autonomy and whether urban citizenship should be introduced. In the second part of the lecture, we look into the role of technology in the context of the now trope “smart city” and the social credit score as an emerging mechanism of “sorting” city inhabitants. Is the smart city going to eviscerate privacy protections?

Dr. Bilyana Petkova has been a full-time faculty member at the Maastricht University School of Law, in the Netherlands (2017-2019) and at the HBKU College of Law in Doha, Qatar (2019-2020). She is affiliated as a Visiting Scholar at the Yale Information Society Project since 2014, was a Kathleen Fitzpatrick Visiting Fellow at the Melbourne Law School in 2018 and a visiting faculty at Georgetown University Law Center in 2019. Before that, Bilyana was a Max Weber postdoctoral fellow at the European University Institute in Florence, Italy and at New York University where she was a part of the Jean Monnet Center and later, the NYU Information Law Institute. Her research interests are in comparative law, judicial legitimacy and federalism, with a recent focus on data-driven cities, US-EU privacy law and freedom of speech in a digital age. Her paper « The Safeguards of Privacy Federalism » won a Young Scholars Award at the Eight Privacy Law Scholars Conference in the University of Berkeley, California. Bilyana publishes in both US-based and European law journals and her book chapters have appeared with Oxford and Cambridge University Press. In 2019, as a Fellow-in-Residence at the Electronic Privacy Information Center in Washington, D.C., Bilyana started working on a book project about privacy and cities, under contract with NYU Press (co-authored with Professor Ira Rubinstein from the NYU). 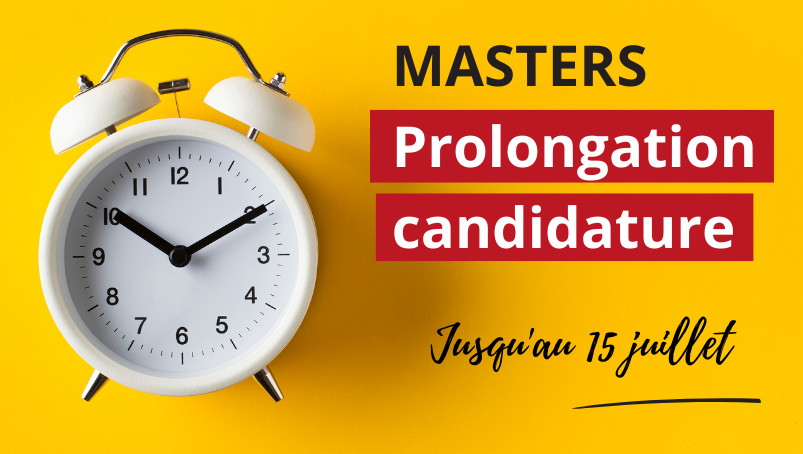 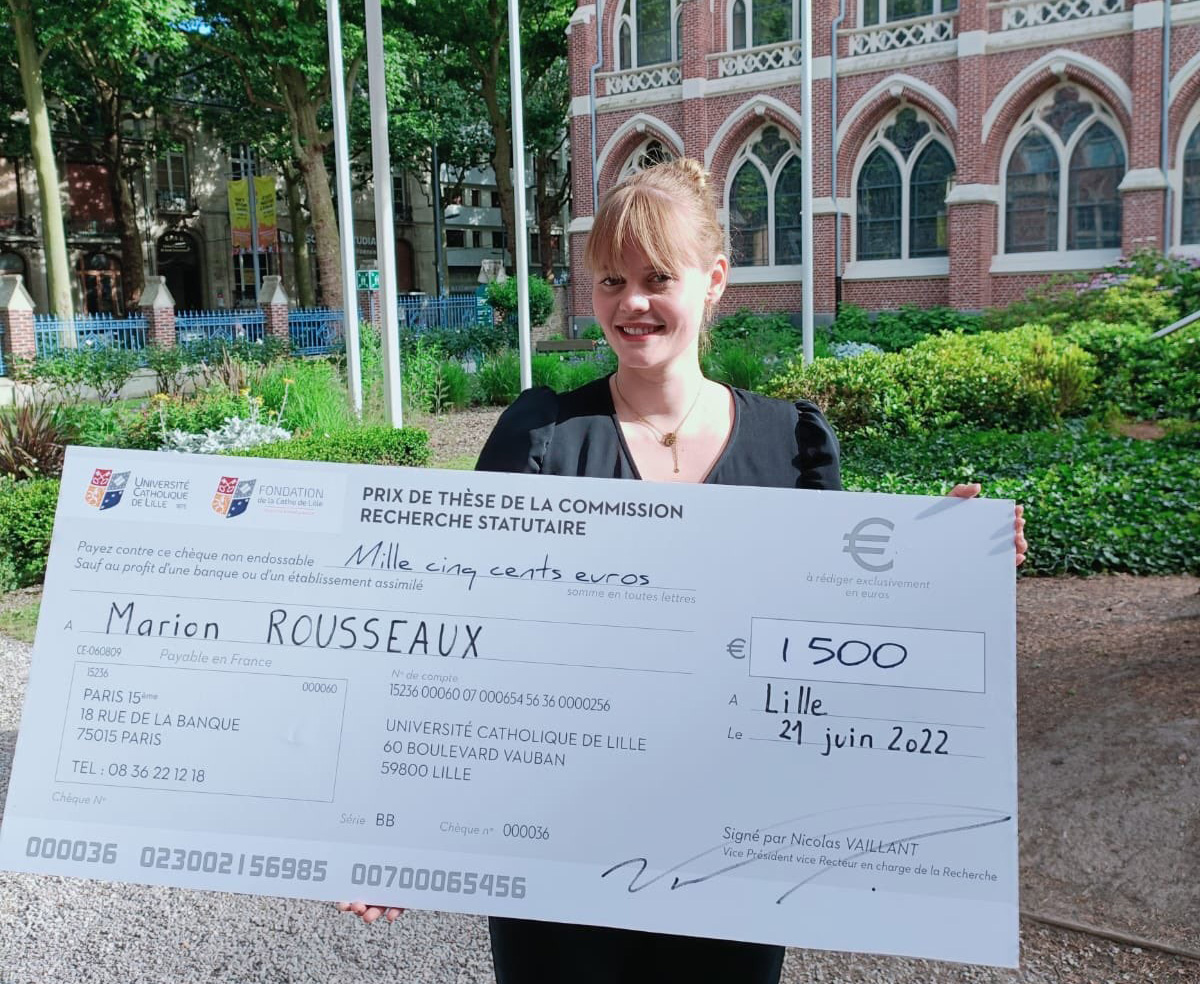